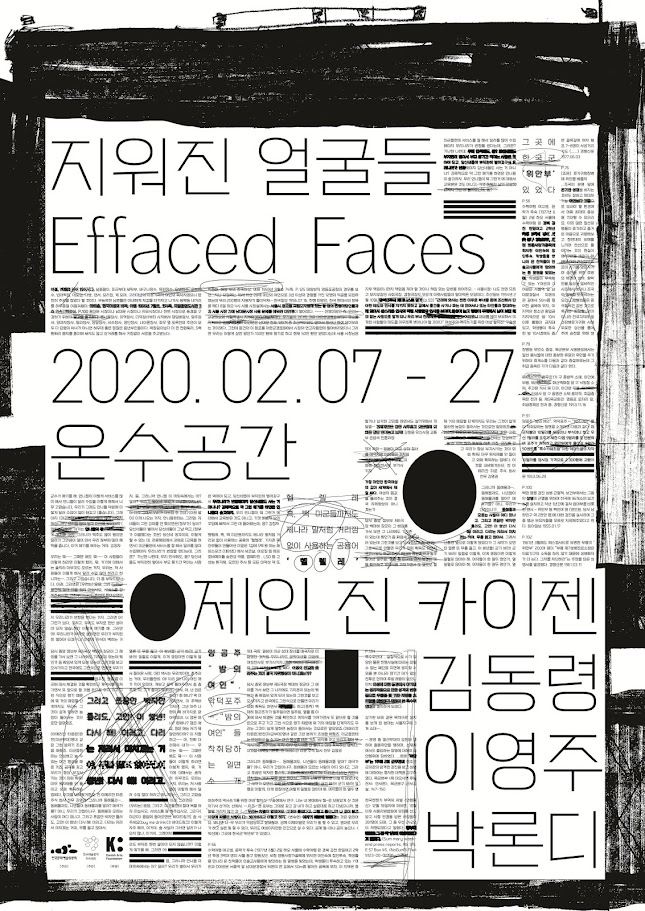 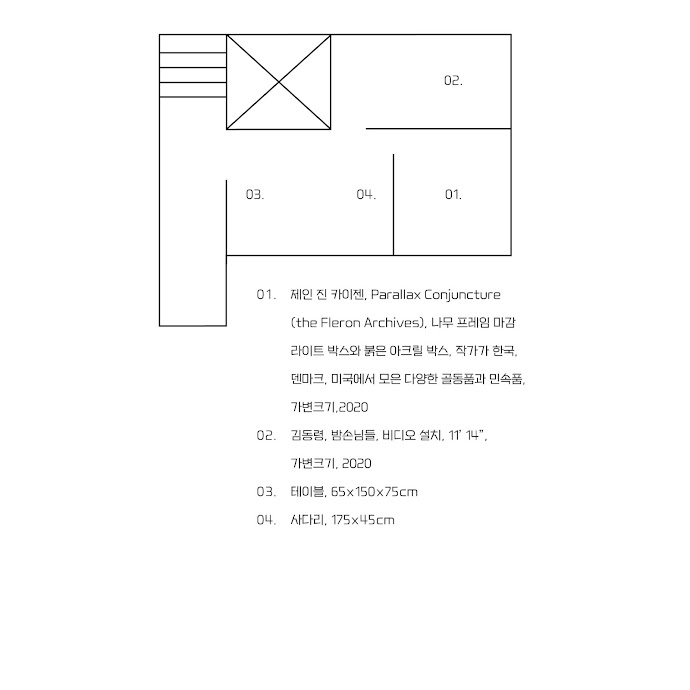 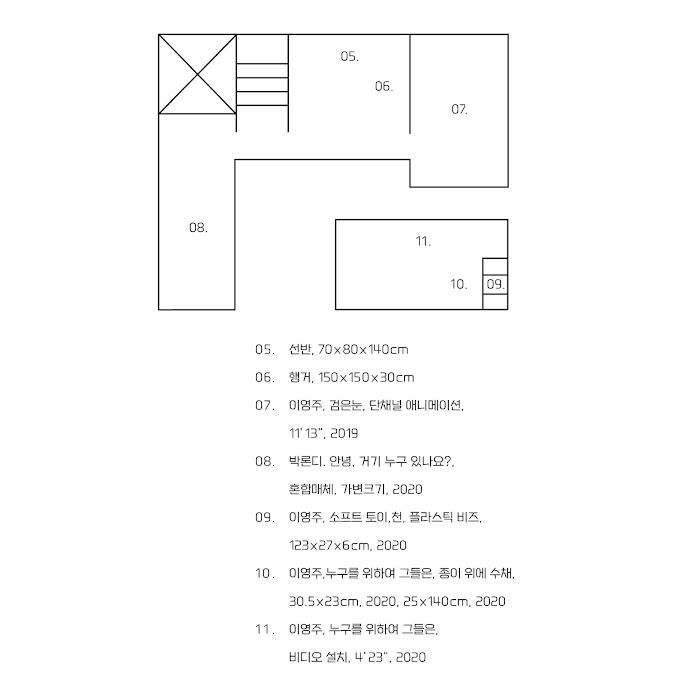 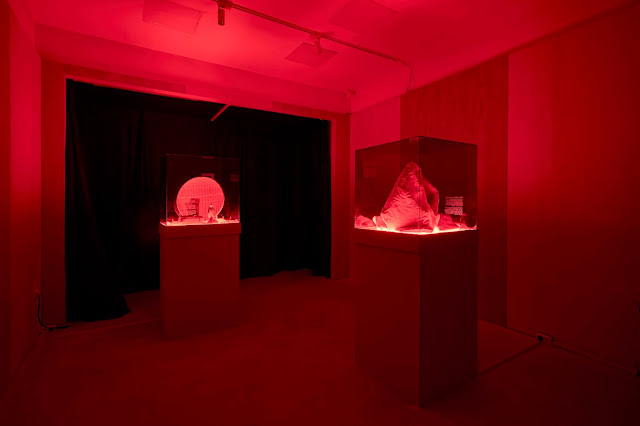 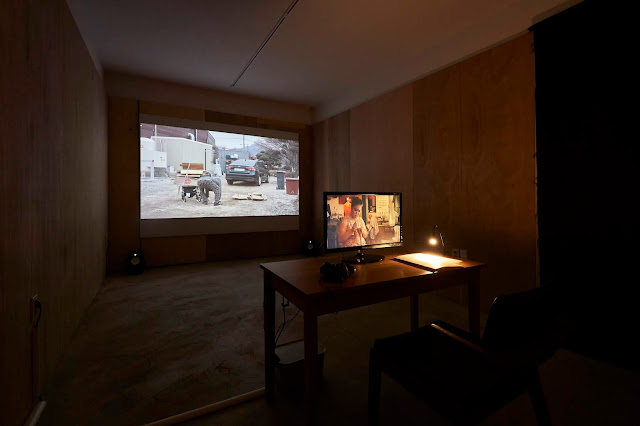 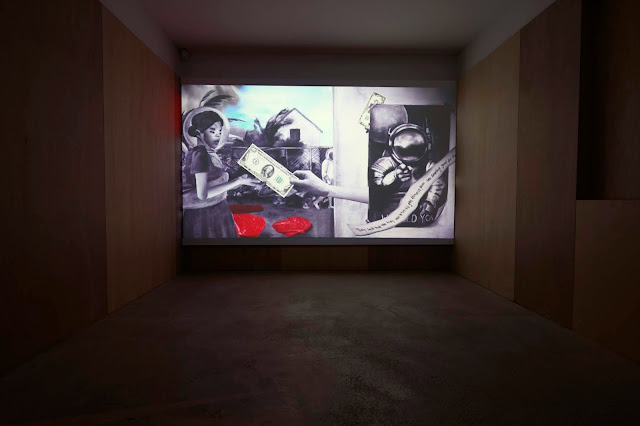 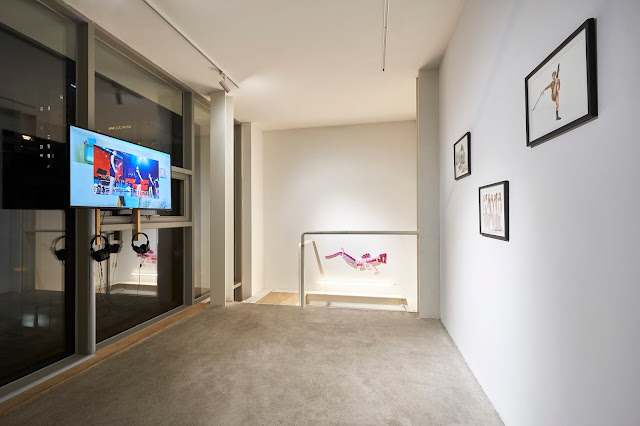 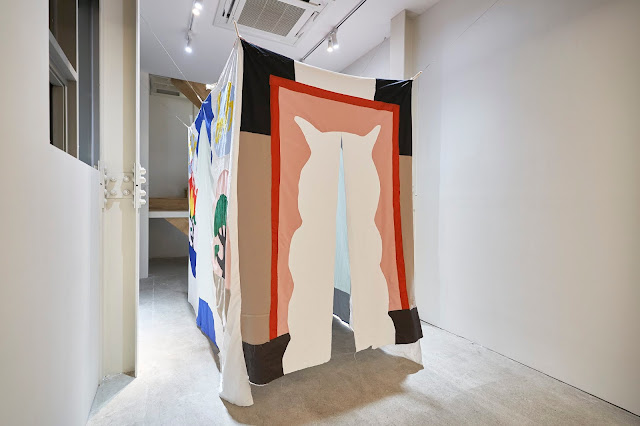 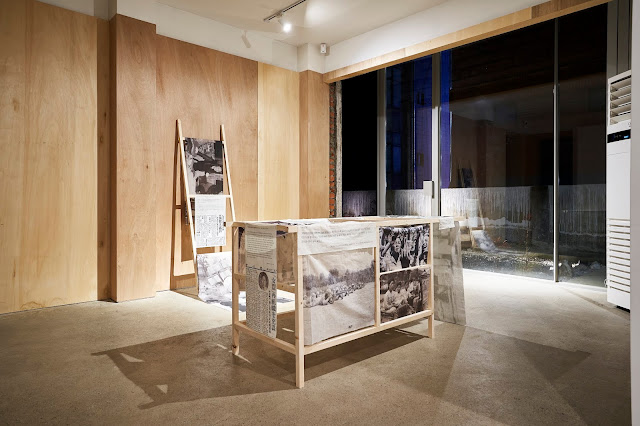 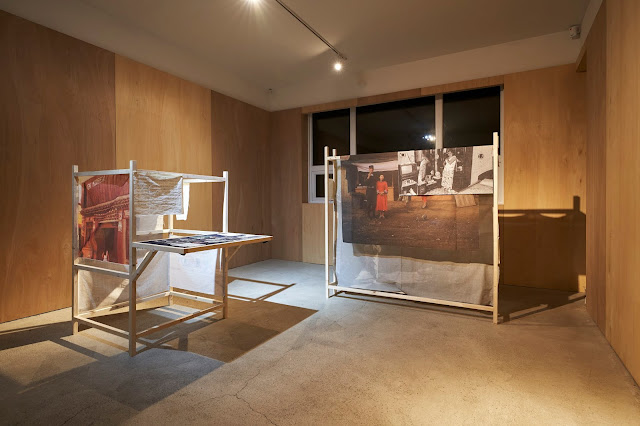 It seems like Korean women of this generation are at war with men. The long tradition of Confucianism and widespread youth unemployment due to the economic recession that continued from the late 90s are often identified as the reasons behind it. However, gender discrimination has been able to survive, if not worsen, in Korean society despite unprecedented economic growth and the rapid influx of Western culture throughout the second half of 20th century. It remains because sexism was deeply entrenched in the social system and officially encouraged by the state for certain political reasons.

While becoming dramatically more modernized, Korea has experienced fundamental political unrest, specifically as it was divided into the North and the South in 1953 and because it has since been in a state of armistice. The country's consistent engagement in ideological and physical disputes caused the state to promote patriarchism, which resulted in the prevalence of military culture.

Since the country’s liberation, Korean women have played many important social roles. During the five years between the end of the Japanese Occupation (1910–1945) and the outbreak of the Korean War (1950–1953), there was a great increase of feminist organizations and women’s labor unions that were actively engaged in the restoration of political and economic structures of the country. Although the feminist movement had rapidly collapsed with the outbreak of the Korean War, it was women who led the economic activities and provided for their families amid the ruins of the war. In the 60s and 70s, when the country was trying to foster businesses and build infrastructures, the camptown ladies, nicknamed ‘Yang-gongjoo,’ a derogatory term meaning Yankee princess, supported the state economy with the dollars they earned.

Capitalism, by nature, lends a person with certain economic power a similar amount of social influence. For the state, however, this meant that the social status of men, their potential mi litary force, was at risk. Hence the economic activities of women were framed as something vulgar, and the public shaming of women became socially acceptable, or even praiseworthy, especially when the woman was involved in the sex industry.

Along with the continuous reproduction of gendered images and texts by the media, one of the official mechanisms that the state often deploys to oppress women’s social engagement and propagate the patriarchal social order is through the documentation and teaching of history. A nation-state chooses to educate its population about the historical events that can contribute to the narrative of nationalistic triumph, while burying the rest of the memories. Effaced Faces tries to call upon the memories of women effaced by the state and to recognize those women, not as images reduced to mere victims or sexual objects, but as human beings, and engage in private conversation with them.

Judith Butler, in her article ‘Precarious Life,’ pointed out that in history, especially when related to conflicts, the faces of women are effaced or reduced to symbols of concepts endowed with value judgements. Images of women, fixed into specific contexts, invoke collective emotions when viewers recall the historical narratives and backgrounds in which they are placed. Once constructed, the system of representation forces viewers to understand the images and texts through its lens and to be oblivious to the images and texts that cannot be assimilated to it. Hence, building and representing alternative historical narratives becomes a difficult task. Butler analyzes the Levinasian concept of ‘face’ as an alternative means of representation. This ‘face’ includes not only the faces but also the backs and voices of those dehumanized by the representation or whose representation is intentionally effaced.
This alternative method of representation inevitably holds the impossibility of the representation in it, as it constantly tries to escape from the existing representational system. 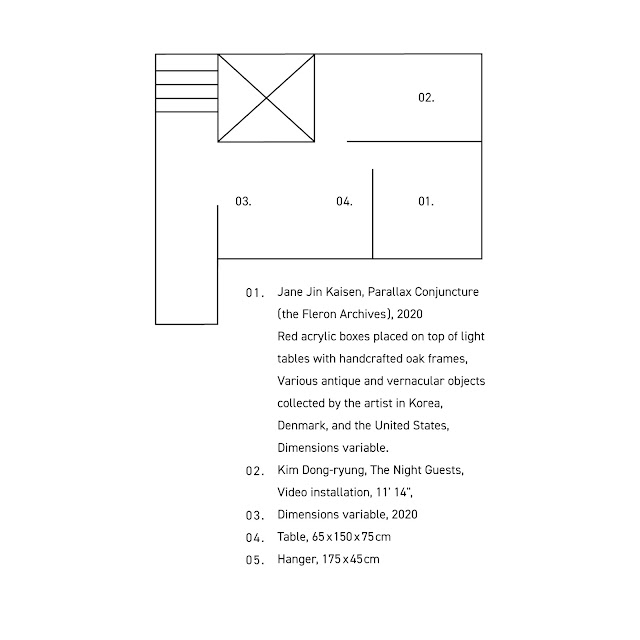 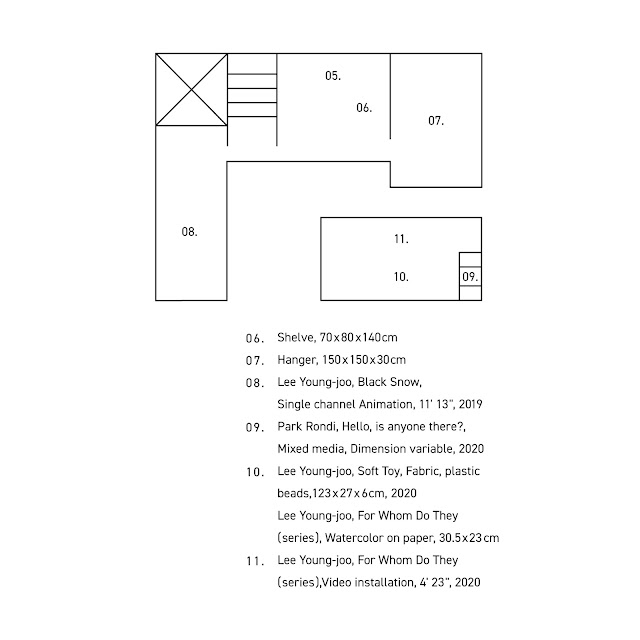 This exhibition encourages viewers to listen to the voices of women from the past and respond to them, while also participating in “collecting the debris of past and re-membering them” which is also a “painful process to understand present trauma.” And in this mixture of memories, fictions, and historical documents, this exhibition tries to get closer to the subjective truth, rather than defining objective facts of history.

Jane Jin Kaisen will present a new work, Parallax Conjuncture (2020), in which she converses with Danish photographer, Kate Fleron, who accompanied the delegation of Women’s International Democratic Federation ( WIDF) during the Korean War. The Chosun Democratic Women’s Federation was a nationwide women’s organization active both in the North and the South. However, it was disbanded by the military regime in South Korea shortly after the outbreak of the Korean War because it was based on socialist ideologies. In the North, the WIDF remained active and played an important role by dispatching a delegation to report the horrors of the Korean War to the United Nations. The delegation published images, statistics, and oral statements of women in Korea. Kaisen includes images and texts that Fleron left after her journey to Korea that capture the experiences of a Danish woman living in the aftermath of the Korean War and the consequences of the Korean War itself.

Throughout her career as a film director, Kim Dong-ryung has focused her work on the lives and dreams of camptown ladies. In her short film, The Night Guests (2020), camptown lady Park In-soon and Ahn Seong-ja, a daughter of a camptown lady and a black American soldier, are reunited as a prostitute and a messenger of death, respectively. The work takes on an anecdotal character as it interweaves the long histories of the camptown ladies. This fantastical story is an exorcism, and an effort to face their painful memories in the most honest way. The projection accompanying the short film contains some moments of the life of Park In-soon. The viewers, going back and forth between the reality and the fantasy in the space that has the atmosphere of an editing room, are invited to contemplate how the life stories of the ones with traumatic experience can be represented.

Black Snow (2019) by Lee Young-joo begins with archival footage of hydrogen bomb tests done by the United States over the course of more than ten years in the middle of Pacific Ocean. It then shows an animated film that features an imagined dystopia with nuclear-spawned mutant species. In it, deformed girls and women with the face of the artist herself survive the aftermath of historical, physical, and systemic violence. In For Whom Do They Sing (2020), footage of a North Korean girl band's gig that praises their leader and the ruling party overlaps with a music video of a South Korean girl group. Despite the ideological discord between capitalism and communism, the girls are marginalized and instrumentalized as decorative elements in both social systems.

With her work Hello, is anyone there? (2020), Rondi Park forces the audience to encounter camptown ladies in a private place: a small tent embroidered with decorative icons and created in the exhibition space. The icons represent the lives of camptown
ladies and their relationships with Korean society. When visitors enter the tent, they can draw a little stick from a cylindrical case to select a story they will learn through oral statements of camptown ladies and social statements related to their lives. By encountering these camptown ladies through their personal stories, visitors are able to recognize how their everyday lives are closely connected with the lives of camptown ladies and the society that was built upon them.


Archives with historical images, documents, and oral statements are presented along with the artworks. These materials, which are printed on fabric, are exhibited wrinkled and overlapped with one another. Viewers are encouraged to construct their own version of stories while unfolding and lifting the fabrics.